Challenges and Opportunities for Science in the West Bank and Gaza 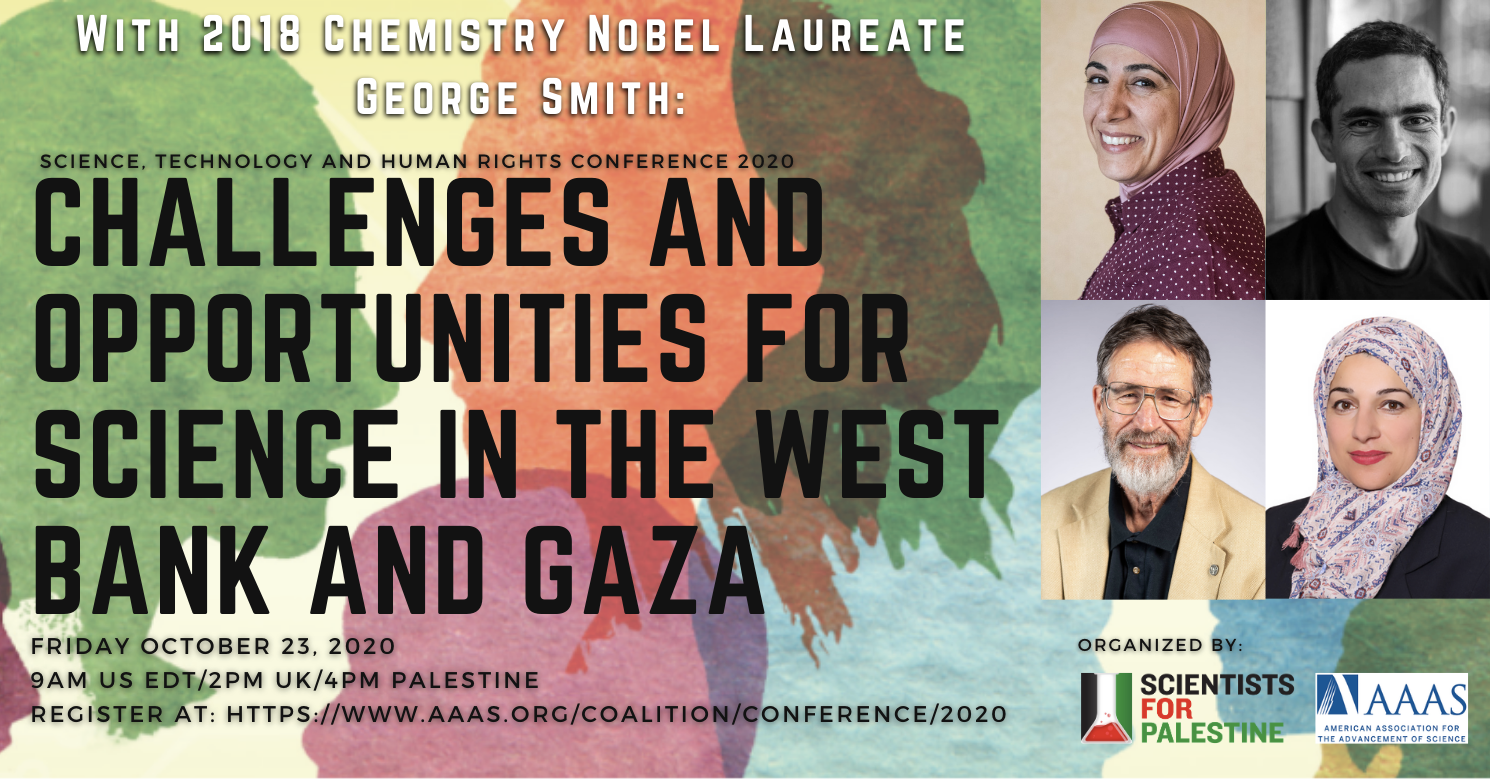 This event is open to registered participants only!

Scientists in the West Bank and Gaza face many challenges including shortages of water, food, and electricity, strict visa restrictions, raids and forced closures of universities, a lack of funding and investment in science, and severe limitations on availability of equipment and experimental resources. Nevertheless, Palestinians remain steadfast in their determination to pursue science. For example, the West Bank and Gaza’s high-tech sector is booming with young and highly educated founders.

In fact, the West Bank and Gaza has one of the highest-educated populations in the world, with over 25% of the population of 18-24 year-olds enrolled in university, almost double the average for the Arab region. Roughly half of those students are women, a ratio among the highest in the world. Palestinian scientists have also joined international collaborations, such as CERN, the world’s largest particle accelerator. Panelists will share first-hand perspectives on the situation of scientists in the West Bank and Gaza and participants will learn about opportunities for scientists around the world to collaborate and take action.

To get to know our panelists watch these short videos from each one of them! 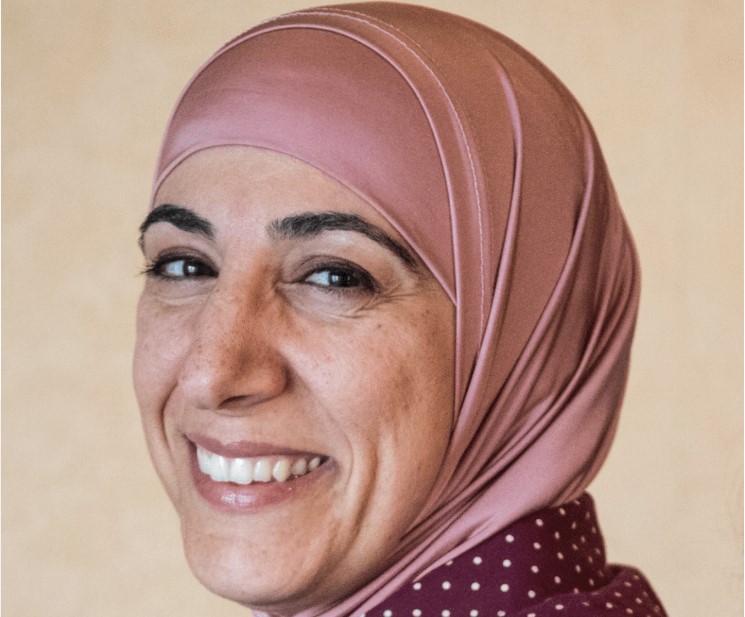 Director of the Mental Health Unit, Palestinian Ministry of Health, and practicing psychiatrist in the public and the private sectors in East Jerusalem and the West Bank. 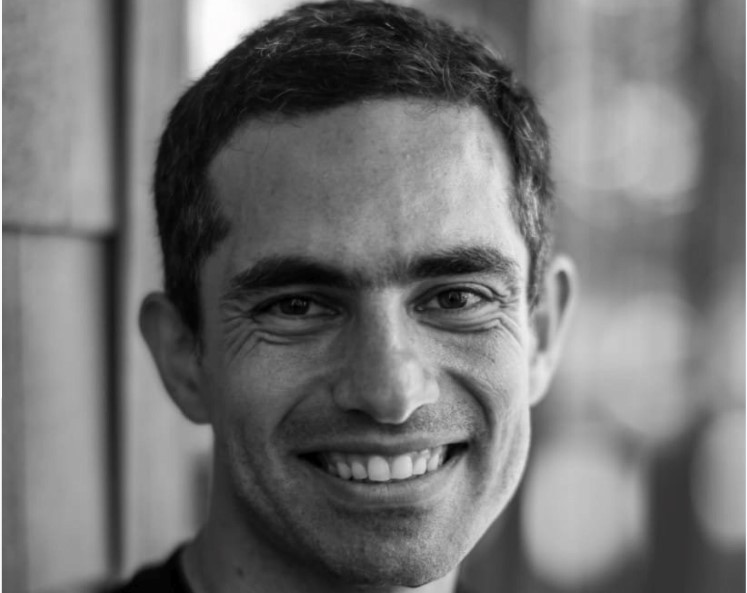 Palestinian refugee living in Canada, Assistant Professor at the U. of Western Ontario, Associate Scientist at the Lawson Health Research Institute and Medical Director of the Glia Project. 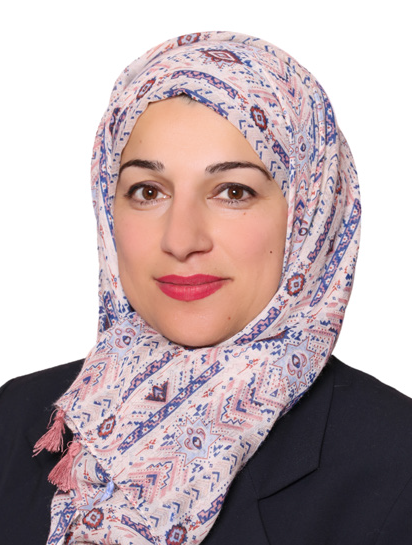 Associate Professor of Entomology and Biological Control in the Department of Horticulture and Agriculture Extension at the Palestine Technical U. at Kadoorie, in the West Bank. 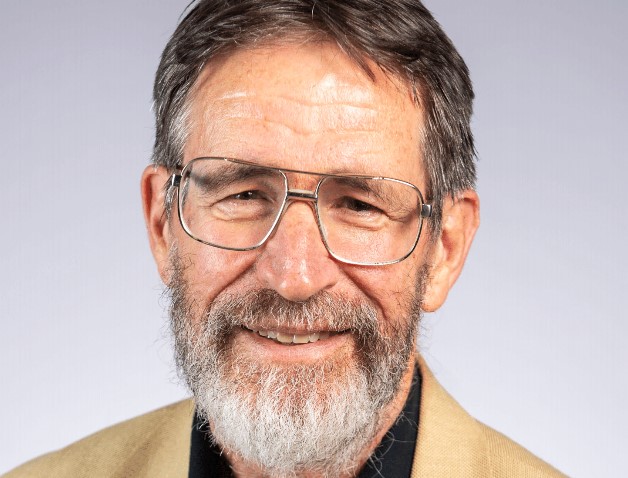 Curators’ Distinguished Professor Emeritus of Biological Sciences at the University of Missouri and 2018 Nobel Laureate in Chemistry.