For the Immediate Release of Mr. Ubai Aboudi 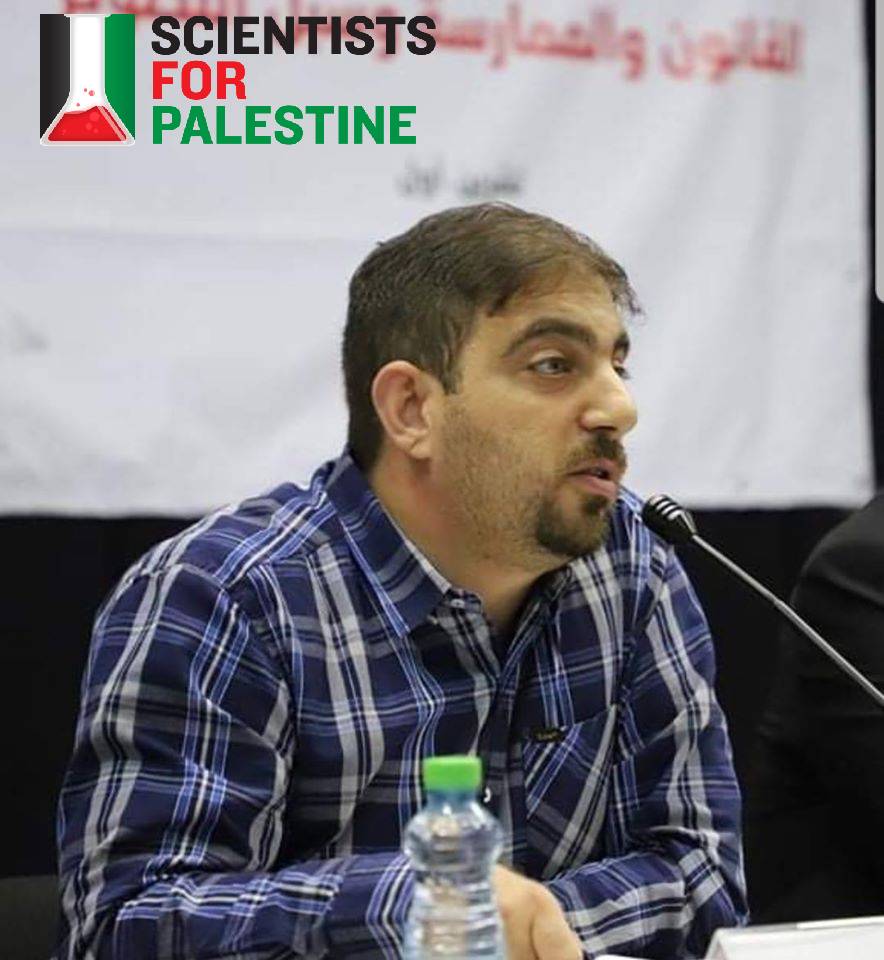 At 3 a.m. in the morning of Wednesday, November 13th, 2019, one of Scientists for Palestine’s (S4P) closest partners was brutally abducted by the Israeli army. U.S. citizen Mr. Ubai Aboudi, was forcefully taken from his home by 12 Israeli soldiers. This terrified his children and wife, who were also at home at the time of his forceful detention. The raid happened in the Palestinian village of Kufur Aqab. Following the abduction, Mr. Aboudi, appeared in front of the Israeli military tribunal on Thursday, November 14th, 2019, but he was not released despite having no charges brought against him. The next hearing is scheduled for Monday, November 18th, 2019, meaning that Mr. Aboudi will have to spend the weekend in jail with no charges. S4P and the undersigned supporters condemn this brutal action in the strongest possible terms and call for Mr. Aboudi’s immediate release from jail.

Ubai Aboudi is the director of the Ramallah-based Bisan Center for Research and Development. The Bisan center is a key player in Palestinian civil society and has worked tirelessly, under the remarkable leadership of Mr. Aboudi, to support Palestinian rights to education. In particular, Bisan has coordinated and hosted many meetings among the most prominent Palestinian scientists to help prepare S4P’s Third International Meeting for Science in Palestine, which will be held at the Massachusetts Institute of Technology. Mr. Aboudi has been absolutely instrumental in initiating discussions on how to strengthen Palestinian science and has made future plans to help organize upcoming S4P scientific workshops in Palestine.

An organization like S4P, which is concerned about building scientific collaborations and strengthening those that already exist, should not be put in the position of writing statements of this kind. However, Mr. Aboudi’s brutal arrest is a direct attack to  anyone attempting to help elevate Palestinian science and education. We also fear that it is particularly directed towards those with strong relations with international organizations, such as S4P, which could help implement change in Palestine.

We call on anyone concerned about human rights and the enforcement of the universal right to education to also take immediate action.